Tobias Becker, Head of Business Development, recently sat down for a Q&A which explores latest developments, key issues, and charts the changing strategies for banks and their clients in managing the impact of SA-CCR.

What can banks learn from Citi’s approach to the rising cost of FX forwards and swaps under SA-CCR, and have they changed their approach to pricing capital in?

The move to standardised, risk-based modelling has profound implications for client business, particularly for banks who are constrained by leverage ratio regulation. Under SA-CCR, short-dated FX business, mainly comprising of FX swaps and forwards, becomes more capital intensive – as there is no term structure of capital charges. Whereas under the previous model, CEM, short-dated FX exposures carried fewer capital implications – with the brunt of costs borne by longer-dated trades such as cross-currency swaps. Another crucial change is the move to a risk-based rather than a notional-based standardised approach. Risk-based approaches are well understood in advanced exposure models, but new to the standardised model world. Banks will now have to consider the risk-directionality of their client flow, including if their clients always trade the same way, e.g., always pay USD vs. receiving other currencies, or if they switch between long, short and neutral risk positions – which is more capital-friendly under SA-CCR. To what extent such behavioural aspects – the expectation of future trading rather than a standalone view of the specific trade in question – are being incorporated into banks pricing will be interesting to follow. The buzzword here is “capital velocity”.

As a result of this new capital regime, will banks change the products they’re offering? Will they expand into different assets that are treated better under SA-CCR?

As with any regulatory regime change, the introduction of SA-CCR creates winners and losers. The US SA-CCR proposals a few years ago were heavily dominated by the commodities sectors, including responses from less common market voices such as dairy farmer and wind energy industry associations. This highlights the implications on commodities as an asset class. We’ve already talked about FX, where short-dated exposures can be considered losers vs. the “winners” of long-dated FX. But the greatest beneficiaries of SA-CCR are collateralised, and even more so, centrally cleared exposures. CCP’s enable the most efficient margining, and also risk netting between long and short positions vs. one single counterparty. SA-CCR is designed with two major themes in mind, firstly, to penalise risk fragmentation across multiple counterparties; and secondly, to improve the regulatory benefit provided by collateralisation, both via variation and initial margin.

Well collateralised rates and credit exposures can look more capital efficient under SA-CCR, although this is very client portfolio dependent. Rates businesses amongst dealer banks have seen their client capital usage changed dramatically, and the net result is often still increasing if the client portfolio is more tilted towards uncollateralised or directional exposures.

Are they changing their strategies in other ways as a result of the new measures?

Central clearing is an efficient risk netting node under SA-CCR. Where this is not possible or inefficient/incomplete, improving uncleared collateral agreements such as CSAs is a big focus. Even the previous regulatory regime, especially the leverage ratio, was very unkind to imperfect “dirty” CSAs, such as non-cash/non-daily variation margin agreements. If you had a $100mm derivative mark-to-market collateralised by $100mm of top-rated government bonds, or weekly margined cash; leverage regulation would just ignore the collateralisation completely and assign a $100mm leverage balance sheet impact. SA-CCR takes this very punitive, binary treatment of “good vs. bad CSAs” even further. In the above example, the leverage balance sheet impact would increase to $140mm due to the “alpha multiplier” of 1.4 – even before looking at further impacts from the modelling of the Potential Future Exposure (PFE), which is now focused on net counterparty risk, rather than derivative notional.

At the same time, balanced client exposures with little directional (first order/delta) risk can, very intentionally, carry relatively small capital impacts with it. These can benefit relative value accounts such as hedge funds, who tend to run the large directional exposures in the cleared and listed space, reserving the uncleared derivatives space to second or third-order risk taking. But even here there are limits to the benefits of the new standardised approach, as basis risks taking, e.g., between different indices, can again result in impacts which look relatively unfavourable to many banks.

And finally, banks are far more proactive in encouraging their clients to engage in post-trade risk reduction exercises, be it bilaterally such as stripping delta risks to clearing or via third party optimisation services like Quantile’s. The appeal to clients is better trade pricing and market access; the limits of a client relationship these days is often driven by capital capacity and allocation, and the move to a risk-based framework gives the parties tools to be smart about counterparty risks rather than accept them as a given.

As banks turn to optimisation of FX swaps and forwards, how are vendors adapting their optimisation solutions to manage the impact of this new counterparty credit risk regime?

At Quantile, we launched our optimisation service to target the costs associated with funding initial margin in FX in 2017 – and have since extended the service so participants can optimise cleared and uncleared IM, and risk-based capital under SA-CCR and IMM simultaneously. By leveraging our established process and network to target risk-based capital, we can materially reduce the impact of SA-CCR on FX portfolios.

Each risk portfolio is different, so dissecting exposures in a very granular, analytical way requires new tools and approaches compared to the previous regime where there was relatively little difference in risk measurement between comparable counterparties. Risk-based optimisation is much more demanding on the data side, not just in terms of trade-level data but at other levels such as the counterparty portfolio, collateral arrangements, regulatory model choices etc. We are already seeing regulatory fragmentation away from the Basel standards starting to take hold in some jurisdictions – and Quantile’s service has a flexible objective function so participants can target the models and metrics which matter most in their jurisdiction to overcome this.

At Quantile, we launched our optimisation service to target the costs associated with funding initial margin in FX in 2017 – and have since extended the service so participants can optimise cleared and uncleared IM, and risk-based capital under SA-CCR and IMM simultaneously. By leveraging our established process and network to target risk-based capital, we can materially reduce the impact of SA-CCR on FX portfolios.

With European banks gaining a carve out of the regulation, will other jurisdictions also be able to deviate from Basel for their own banks? Otherwise, wouldn’t such a global framework seem unfair? Is it more likely that Basel will reconsider the implementation of Basel altogether as ISDA and others are calling for?

From an optimisation perspective, Quantile seeks to accommodate any relevant regulatory requirements for clients, yet at the same time are mindful that fragmentation can generate a less efficient result for the network of participants. Standardised models have the great advantage of creating a common risk language that is understood by counterparties in different regions across the world – I sometimes call SA-CCR the “Esperanto of counterparty risk” – and it would be damaging if these common standards get watered down, not just from the perspective of an uneven playing field between market participants but also from the view of best practice and excellence in risk management. After all, we’re talking about counterparty risk here – and, unlike in market risk, it always takes two to create, but then also reduce, counterparty risk.

One encouraging sign is that unlike the previous generation of standardised models, which have essentially been left untouched by regulators for decades, these new standardised models seem to evolve. As an example, Michael Pykhtin from the Federal Reserve (and a two-times recipient of the Risk Quant of the Year Award), has only recently published a paper on what is seen as “SA-CCR 2.0”, with a much-improved risk methodology/language. The best outcome would be for these models to be further evolved by the Basel Committee so that no jurisdiction will feel a need to refine them on an individual basis.

Do we expect SA-CCR to lead to a new wave of voluntary clearing? Or does clearing not add value in this context?

As discussed earlier, central clearing can be a powerful tool in managing risk exposures in one central marketplace – the CCP is where market participants meet and exchange risk vs. one single counterparty, the clearing house. In markets where there is no clearing mandate, such as FX, SA-CCR does create an incentive to clear on a voluntary basis, assuming the associated costs, such as initial margin and default fund, can be managed appropriately to realise the capital and risk benefits. This type of problem is well suited to multilateral optimisation and Quantile is working on a number of initiatives to facilitate “optimised” clearing.

How do you expect the new measures to impact other asset classes?

It’s still relatively early days but we’ve looked at the commodities sector already. Equities is another asset class where directional exposures carry heavy capital impacts but clearing and exchange-traded instruments are available to mitigate some of these.

Has the shift from internal to standardised risk models led to better counterparty credit risk management?

That’s the question we’re all looking to answer, and it’s too early to tell. Sophisticated banks will typically say that they’re forced to give up their refined internal model government for a more basic “one size fits all” standardised model. But I’d like to see standardised models given a chance. The standardisation creates a common platform to measure, interpret and ultimately exchange and reduce risk which is simply not available in the highly bespoke world of internal models. It’s promising to see the moves to refine these new standardised models, so I’m hopeful we’ll end up in a place where the standardisation and sophistication of risk modelling meets to create a new industry best practice. 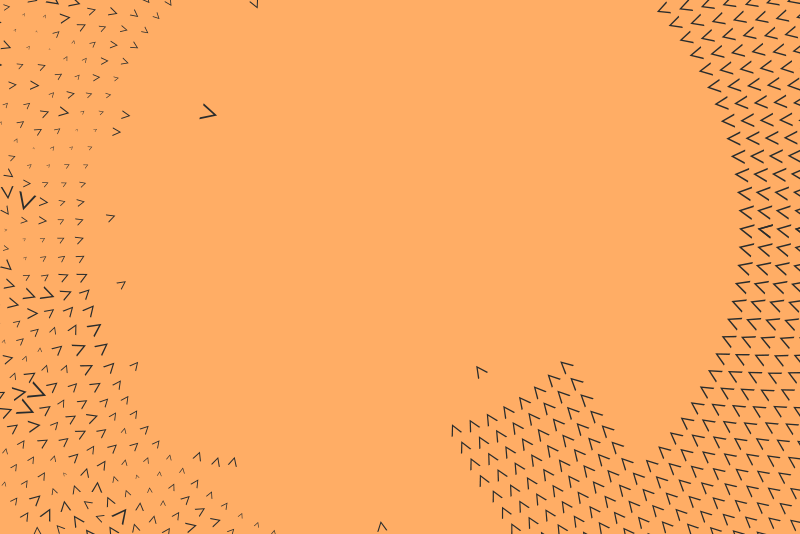 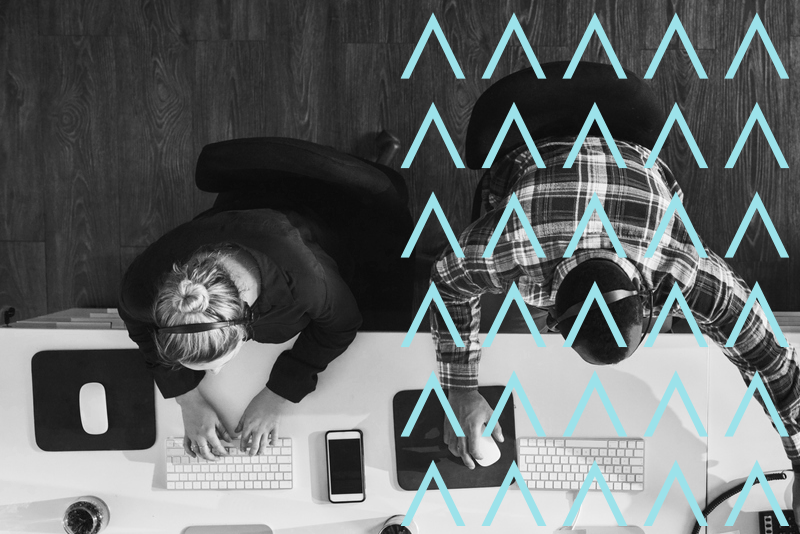 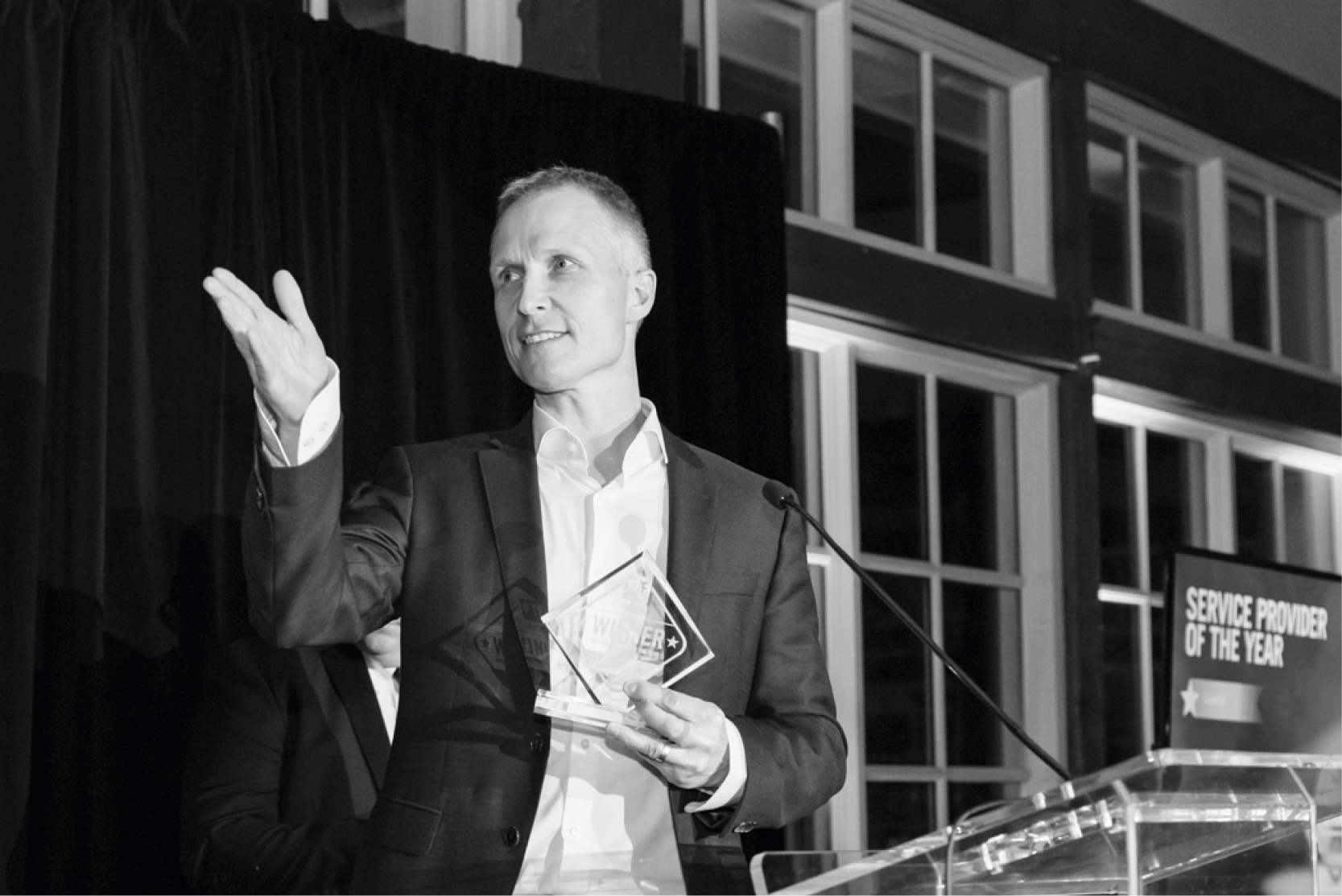