The extension of Quantile’s offering to include these new cleared currency pairs bolsters its suite of optimisation services which are designed to reduce risk and the cost of funding initial margin. The service reduces initial margin postings across multiple asset classes by over $10billion on average and can optimise cleared and uncleared portfolios simultaneously for FX and interest rates.

Jessica Bateson, Executive Director at Goldman Sachs, welcomed the new currencies and execution of the first runs, “We were pleased to see the speed with which the additional cleared currency pairs were incorporated into Quantile’s optimisation runs, following their launch at LCH ForexClear. We actively seek to participate in solutions that aid greater risk reduction across both sell-side and buy-side communities, and believe that cleared FX optimisation, together with increased industry participation in these runs, will drive new levels of efficiency.”

Varqa Abyaneh, Chief Product Officer at Quantile, said, “We believe optimisation and clearing are complementary to one another. Clearing houses are one of the most efficient places to hold risk, and our optimisation engine continues to seek out efficiencies which free up scarce capital and reduce the costs of trading for our clients.”

He added, “By adding these new cleared currencies, clients benefit from increased netting opportunities which enables us to deliver enhanced risk and IM reduction.”

Ankeet Dedhia, Americas Head of Product, ForexClear, LCH, said, “We are seeing a continued growing global demand for OTC FX clearing and have worked with the market to expand LCH’s cleared offering to a broad range of FX derivatives. Optimisation services are an important part of the post trade process and complement the benefits of clearing in delivering increased capital, margin and operational efficiencies to market participants globally.”

Quantile launched its initial margin optimisation service in 2017. Designed to reduce risk and release capital, the multilateral process works by analysing counterparty risk and proposing a new set of trades that generate margin savings without changing market risk positions. This has a positive impact on resource management and makes the financial system safer. Cleared FX optimisation, together with increased participation, is expected to drive new levels of efficiency.

Since launching its first products in 2017, Quantile has eliminated trillions of dollars of gross notional of OTC derivatives through compression and billions of dollars in margin through its counterparty risk reduction service.

Clients include all of the G15 top tier global banks, regional banks and other large institutional market participants. Quantile is headquartered in London, with offices in New York and Amsterdam.

Discover the Quantile difference by joining our next FX optimisation run.
GET IN TOUCH 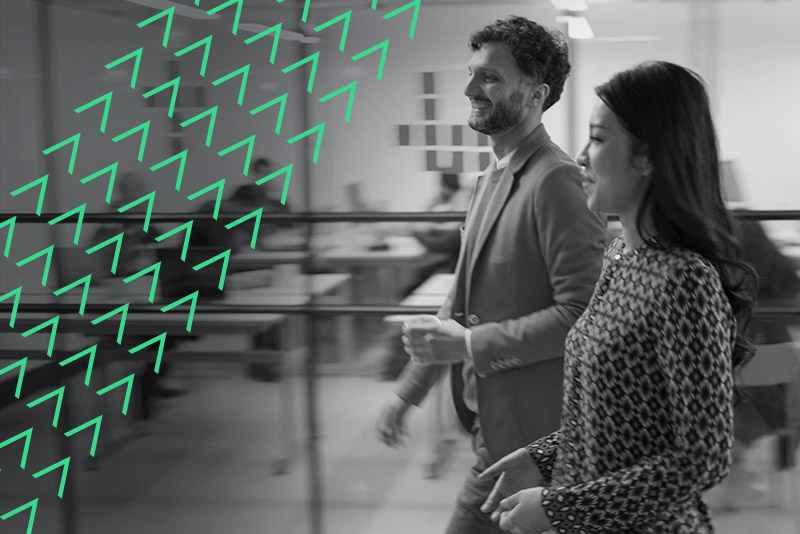 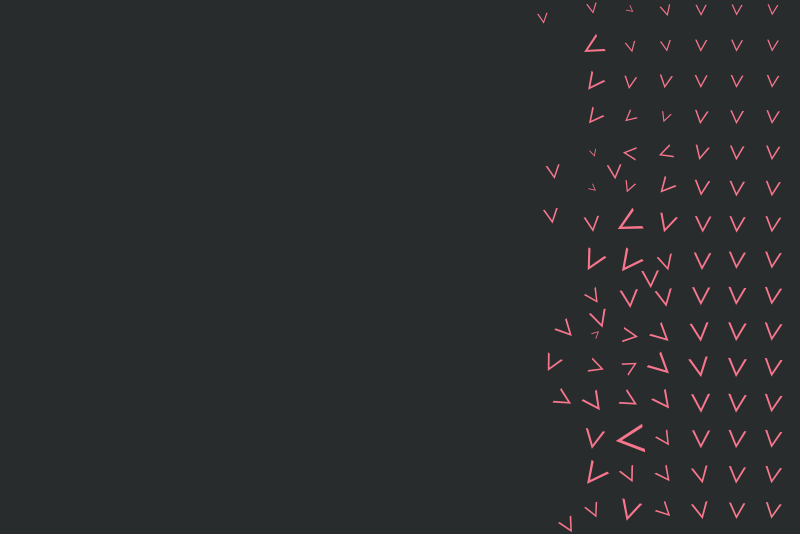 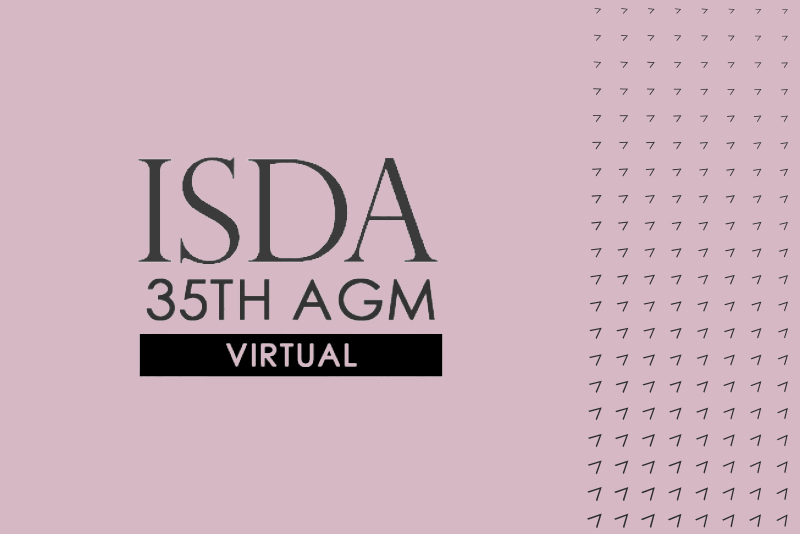 Quantile is a Platinum sponsor of ISDA’s 35th AGM